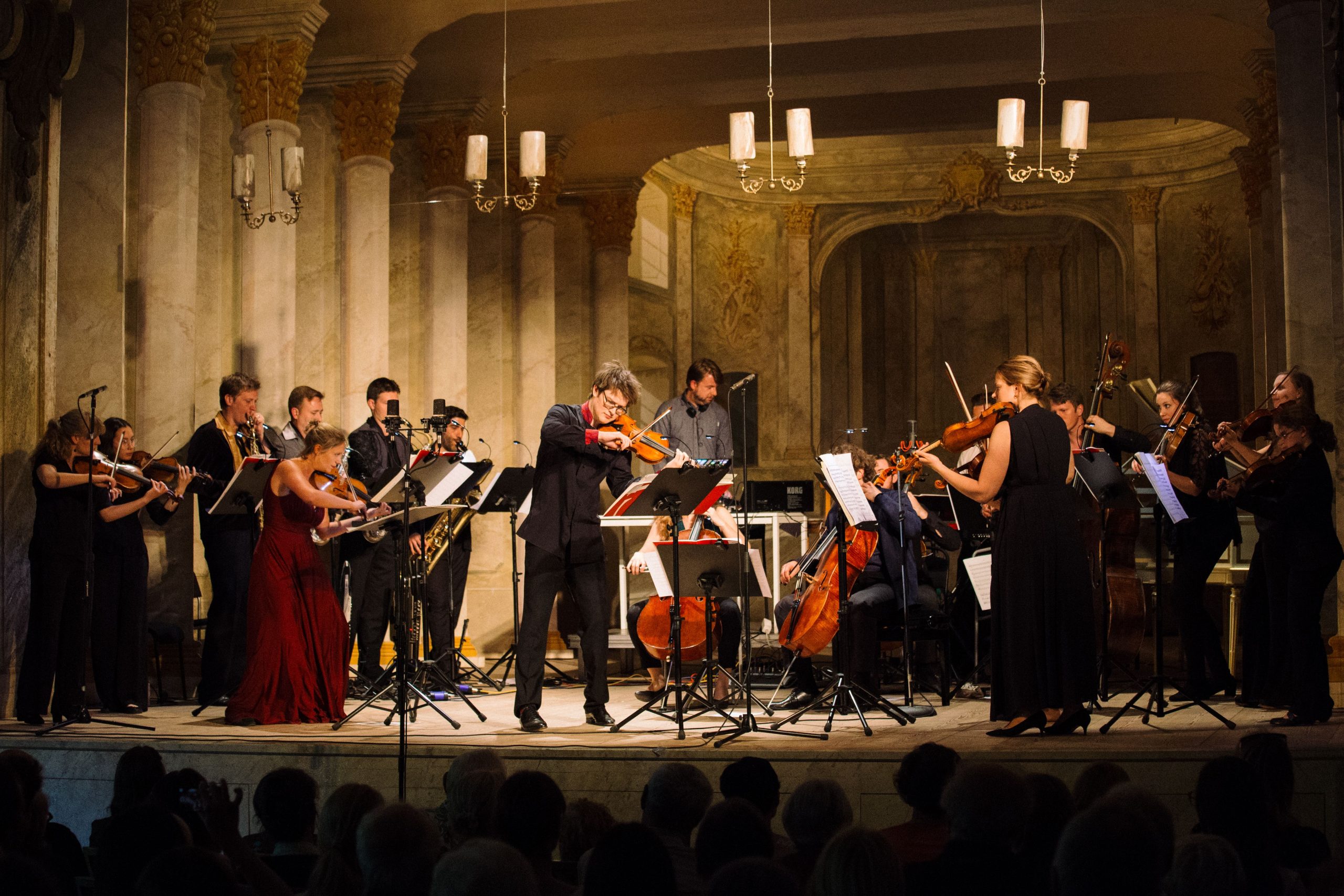 Hugo Ticciati has worked closely with Arvo Pärt, and is known equally for his inventive programmes as well as for his captivating playing. Now Ticciati brings his acclaimed musical ‘family’ to Oxford. Swedish for un-modern, O/Modernt’s philosophy is encapsulated in the motto they borrowed from John Cage: Invent the past. Revise the future. Believing that music is never really ‘old’ or ‘new’, because it exists purely in the moment of its sounding, Ticciati has created two fascinating programmes* covering more than 500 years of musical understanding. Prepare to be surprised and delighted.

This concert is part of the Arvo Pärt Festival, organised by Music at Oxford in partnership with the Estonian Embassy, Arvo Pärt Centre and Torch, Friday 18 – Friday 25 November 2022.