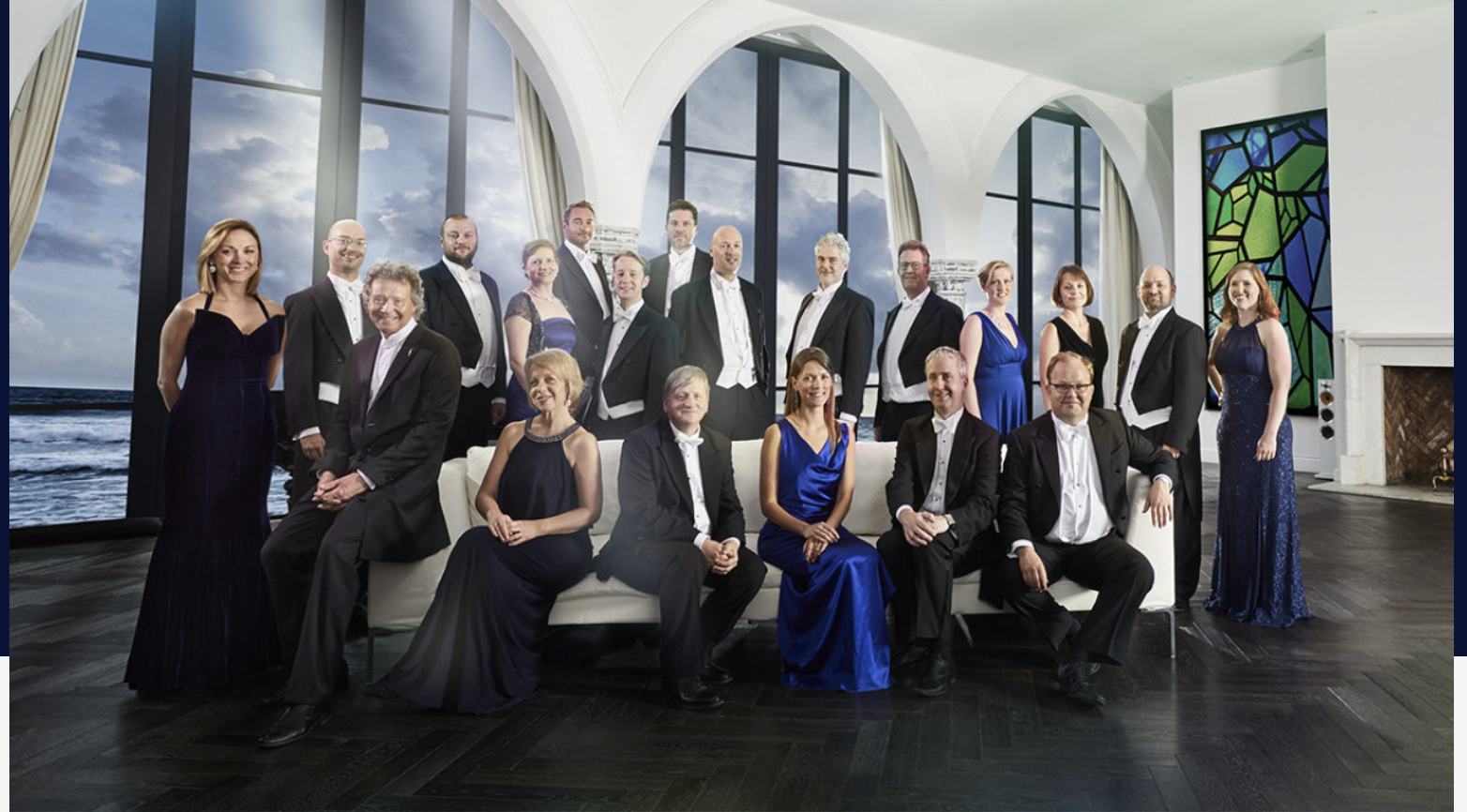 2023 marks the 400th anniversary of the death of one of the greatest composers of the Renaissance. William Byrd was widely admired in his own time both at home and abroad and the influence he had on future generations was immense. This programme explores the music of his influences, colleagues and pervading faith.

A confirmed and practising catholic, Byrd was careful to maintain an output of music appropriate for the English Protestant church as well as the Latin Catholic one. His status was preserved thanks partly to the indisputable mastery of his music, yet he was inspired by composers such as the Flemish Phillipe De Monte who entered into a fascinating compositional correspondence with Byrd. Verses of Psalm 136 Super Flumina Babylonis contain many allegorical references to the difficulty Catholics faced unable to practice their faith openly. Both composers set the text to music and exchanged, in what is now seen as a message of mutual support between friends.

As well as exploring fascinating connections like this and others such as the sombre text of Clemens non Papas’s work that inspired Byrd’s setting of Tristitia et anxietas, we will also be taking Byrd’s legacy firmly into the modern day with two new works by Dobrinka Tabakova.