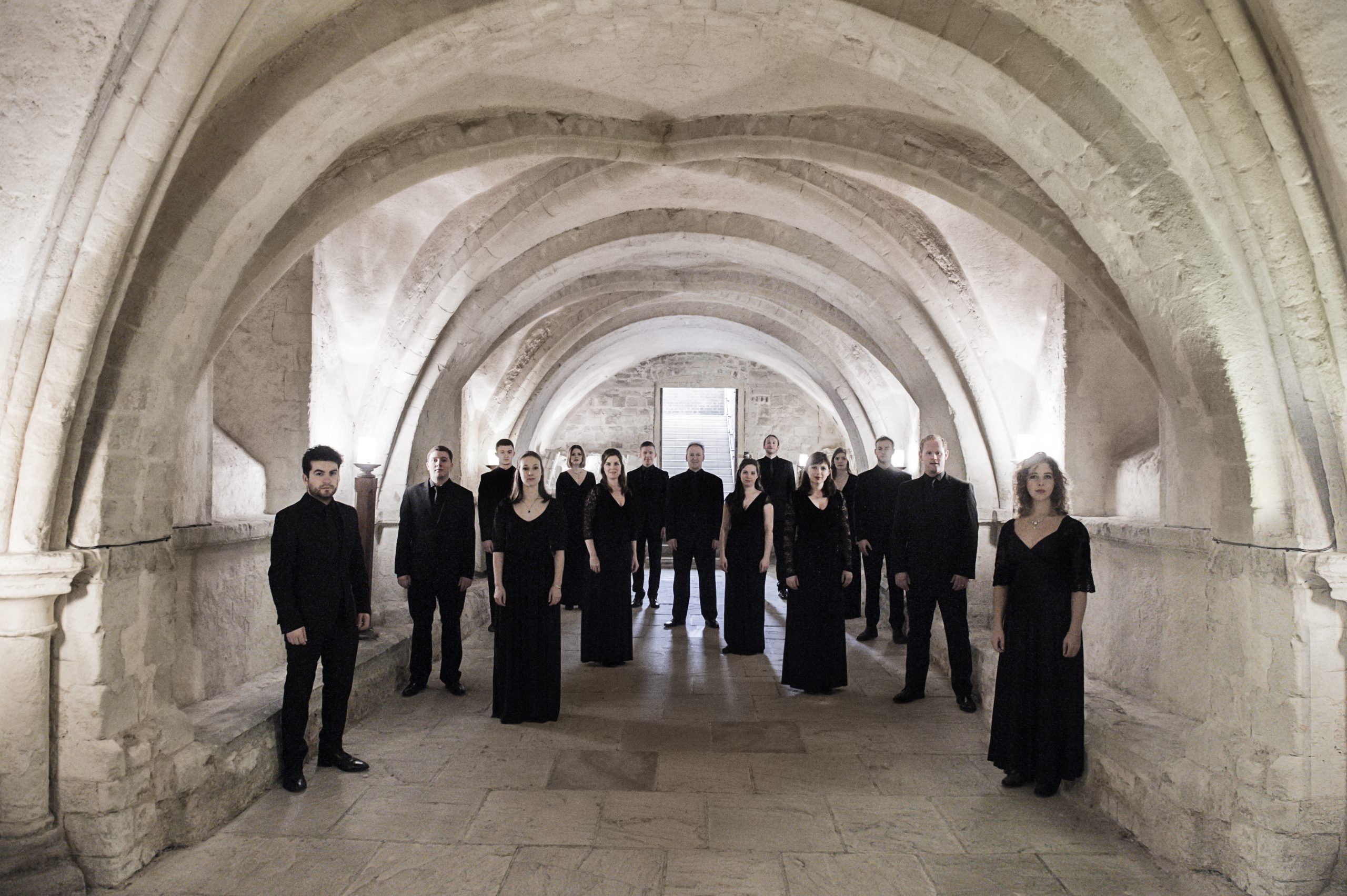 An SJE Arts and Oxford Festival of the Arts collaboration

Josephine Stephenson (b.1990) Into the Wreck [narrator: Juliet Stevenson]

Award-winning choir Tenebrae presents this dramatic programme with a crucial message at its heart. One glance at the state of global geopolitics and it becomes clear than man fails to learn the lesson that history so easily teaches us: that little is ever gained from war but there is much to be lost. The message in this programme is one of peace – the longing for it, and the beauty, innocence and simplicity which can accompany it.

Rudolf Mauersberger composed his dedications in memory of the choir boys he lost in the bombing of Dresden, and Philip Moore sets texts written by the theologian Dietrich Bonhoeffer while he was held in a Nazi prison camp. The programme also features two works commissioned by and written for Tenebrae: Roderick Williams’ peaceful prayer Lucis Creator optime, and Josephine Stephenson’s astonishing Into the Wreck, which features acclaimed actor Juliet Stevenson in the spoken role. The programme culminates with Poulenc’s response to the occupation of his beloved Paris in the Second World War – the stunningly virtuosic choral cantata, Figure Humaine.