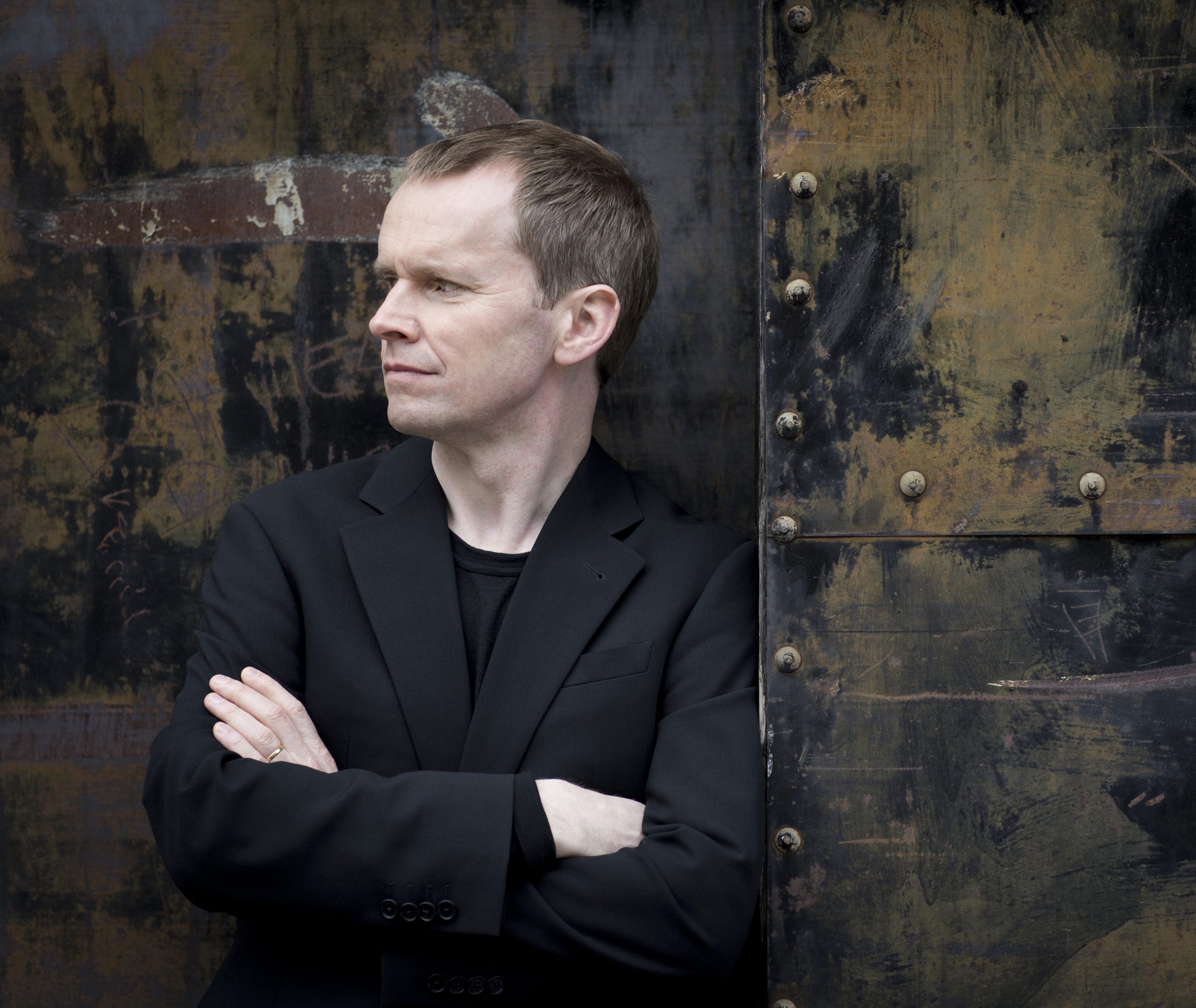 Steven Osborne is a pianist who commands complete attention in the concert hall. He plays with intelligence and sensitivity but without ostentation. Described as ‘always a player in absolute service to the composer’ (The Observer), he is a favourite performer in the SJE Arts International Piano Series. But until now – despite critical acclaim for the three complete Rachmaninov albums he has released on Hyperion – he has not performed Rachmaninov.

The programme starts boldly. Rachmaninov’s Piano Sonata No. 1 is a colossal work with Faustian overtones and a palette of shifting colours and contrasting moods. On completing it, Rachmaninov was so concerned it was unplayable that he sent it to a friend for advice. Even now, it is not very often programmed. Post-interval, we are given a gentler ride. The Études Tableaux are individual gems and Piano Sonata No. 2, although full of energy, finds Rachmaninov in happier mood. His career was less frenetic when he composed it, and he was staying at the family’s summer retreat in the countryside.

Born and raised in Scotland, Steven Osborne’s early breaks came in the 1990s with wins at major international competitions in Vevey, Switzerland and New York. His career now takes him all over the world and his many residences, including at London’s Wigmore Hall and Antwerp’s De Singel, are a sign of the respect that he commands. Steven was named Royal Philharmonic Society Instrumentalist of the Year 2013 and was made O.B.E. for Services to Music in the Queen’s 2022 New Year Honours.

Rachmaninov, Sonata No. 1 & Moments Musicaux (Hyperion 2022)
‘…Resisting every temptation to overplay, Osborne shapes confusion into dramatic purpose, lovingly enveloping the whole in imaginative insight…one is left wondering where, in the first quarter of the 21st century, one might turn for more idiomatic, more intelligent or more beautiful Rachmaninov-playing.’ Gramophone

This concert is sponsored by Professor Nick Couldry.