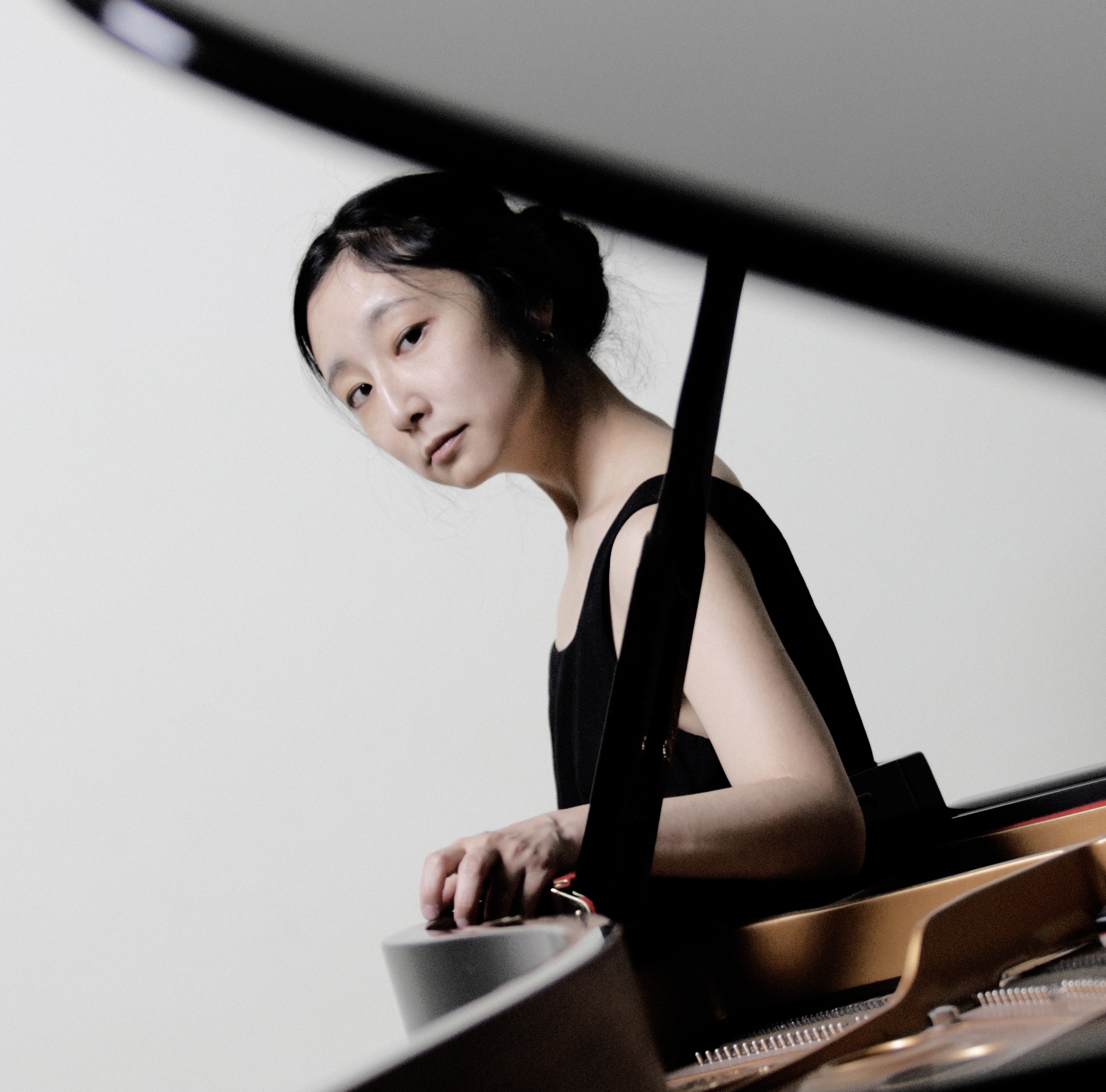 Maki Sekiya honours the innovative American composer on the first anniversary of his death.

George Crumb broke every rule in the book. He combined unconventional instruments, had his musicians employ unusual techniques and was an early adopter of electronic and amplified sound. In a composing career that stretched over seventy years, he created sonic landscapes that were sometimes dream-like, sometimes mystical, sometimes arresting. He won a Grammy award and a Pulitzer Prize and to celebrate his 90th birthday, Lincoln Center programmed two complete-Crumb concerts.

Maki Sekiya is no stranger to contemporary music. After gaining her diploma at Moscow Conservatory, she became a regular performer at Moscow Contemporary Music Festival, often premiering the work of Sergei Pavlenko. Since settling In the UK, she has continued to promote new work in her recitals. For her debut at Wigmore Hall in January 2022, she combined contemporary Japanese composer Somei Satoh with Scriabin, Debussy and Chopin, to great effect. Her skill lies in the seamless integration of the contemporary with the classical repertoire.

For tonight’s concert, Maki Sekiya weaves a Renaissance chant, modern British, and Romantic dream and fantasy with Book. 1 of George Crumb’s ground-breaking work, Makrokosmos. The title of this is a nod to Mikrokosmos – the multi-volume set of piano pieces by Bela Bartók – and is George Crumb’s tribute to a composer whom he greatly admired.