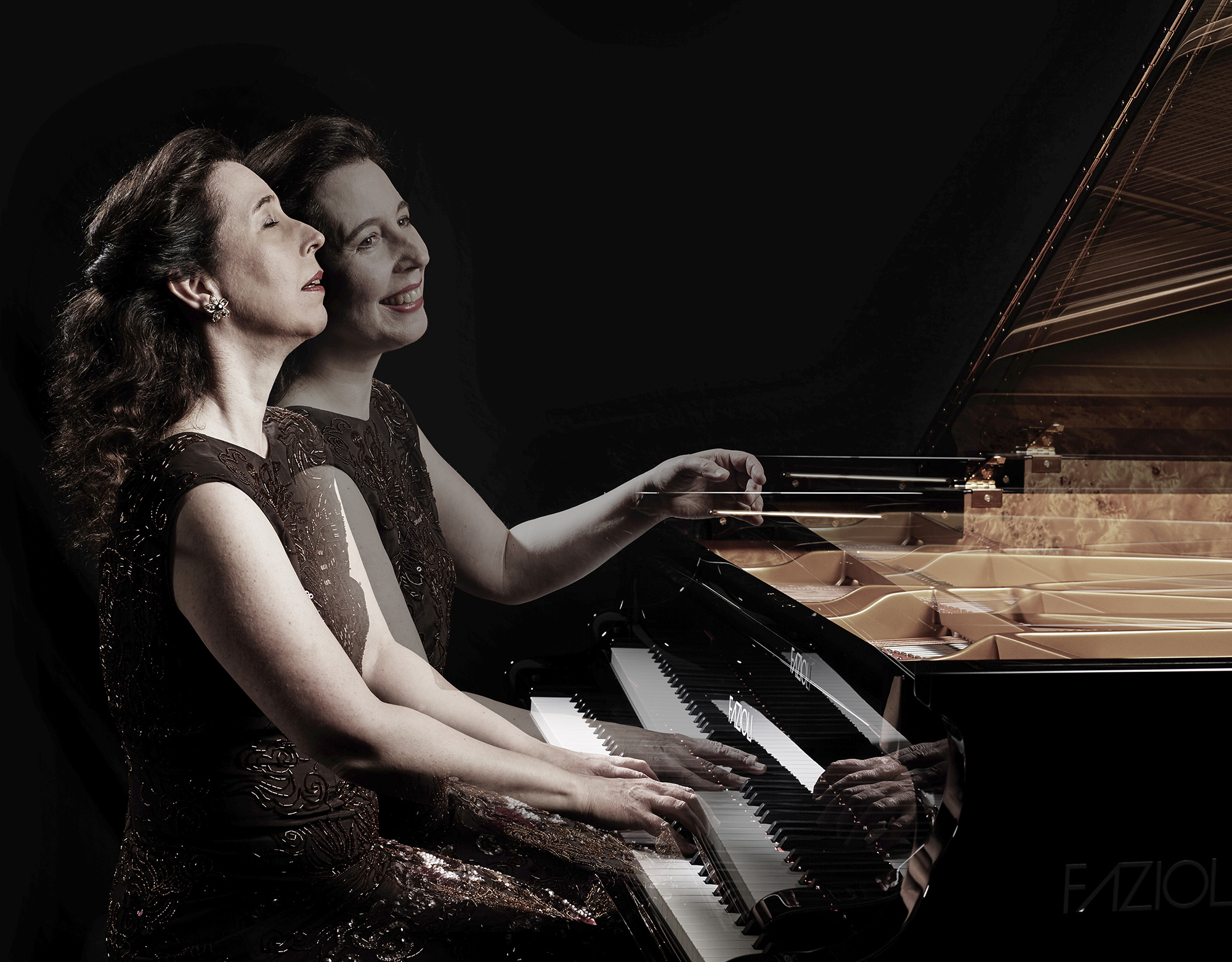 One of the most respected pianists on the international stage, Angela Hewitt’s repertoire is sweeping. She appears with major orchestras, in recital at prestigious venues and has an extensive discography. In particular, she is praised for her interpretation of the music of J.S. Bach and for her extraordinary ‘Bach Odyssey’, a four-year marathon in which she presented all the keyboard works of J.S. Bach in major venues around the world. Less well publicised is her project to record all Beethoven’s piano sonatas, a cycle she completed with the release of the final CD in February 2022.

For this concert Angela Hewitt juxtaposes Mozart with Beethoven, two composers whose lives overlapped but whose musical styles are quite different. She has performed both in previous SJE Arts Piano Series but never together in such sharp focus. And it will be a special treat to hear her playing Beethoven’s Op. 111, his final magnificent piano sonata. A two-movement tour de force, this sonata both points to the future and touches on the depths of profundity. Angela Hewitt put off learning it until recently.