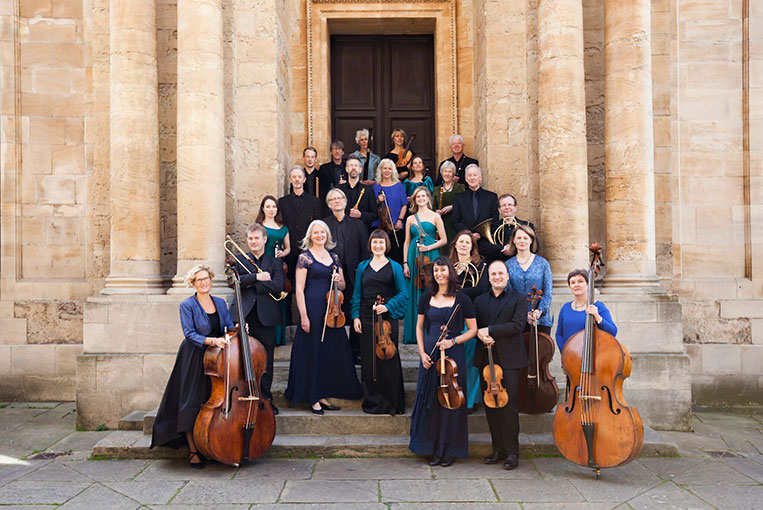 A Tale of Two Cities

Paris and Rome around 1700: places of very different and distinctive musical cultures. The restrained yet highly emotive world of French musical manners is taken up by André Campra in his celebrated Requiem (1695), and the flamboyant extravaganza of Italian practice perfectly exemplified in Handel’s Dixit Dominus, a setting completed if not wholly written in Rome in 1707. These two works, highly contrasted and representing opposing aesthetics, are nevertheless united in their scoring (strings and voices in five parts, with divided violas), and observe a common pitch standard. These things are crucial, especially for the singers. By adopting what’s called the ‘low chamber pitch’ of the baroque (a whole tone below modern pitch), the music sits naturally for the voices – especially true for the Handel which is otherwise always performed too high even by period ensembles.