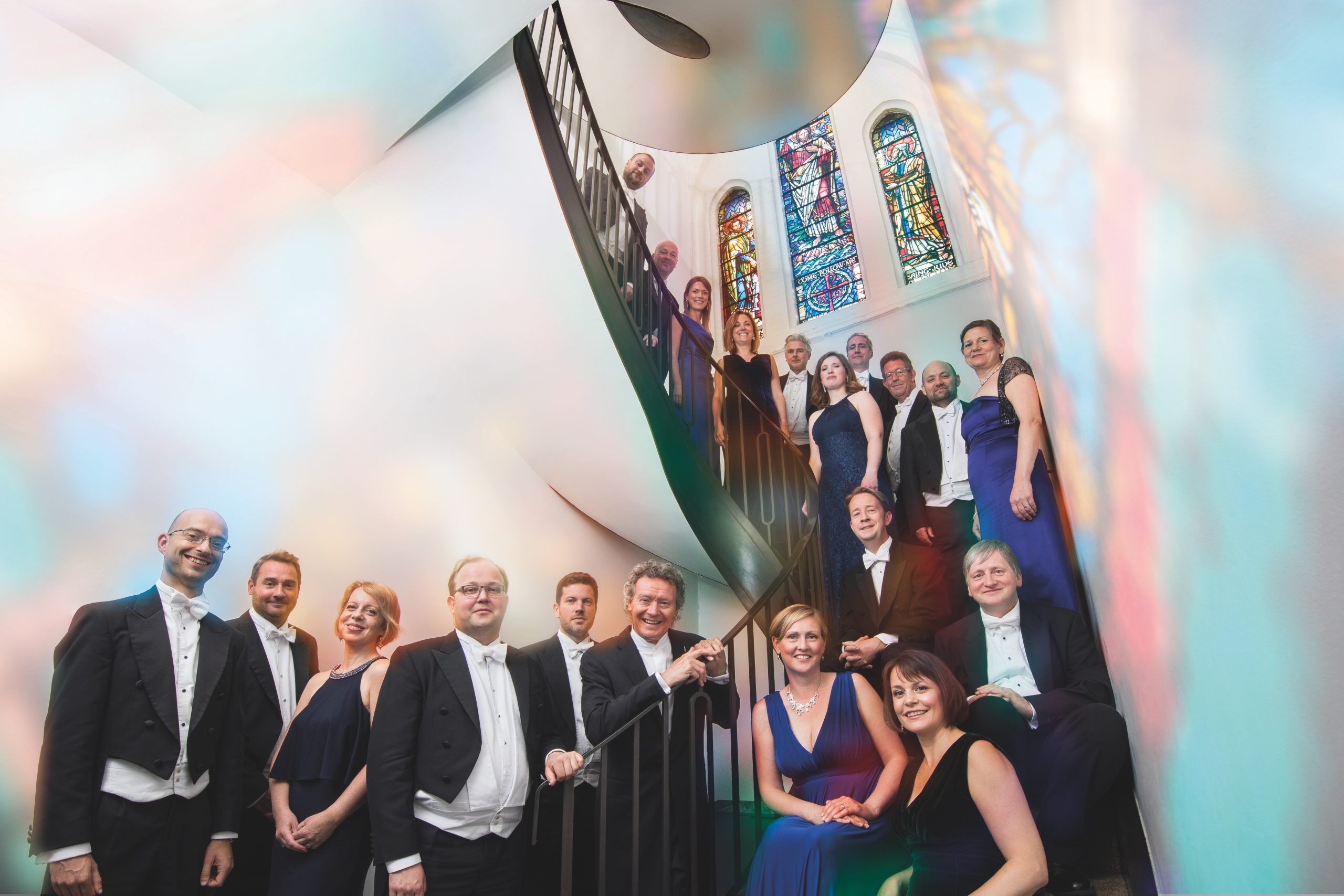 The Sixteen at Christmas

Capturing the joy and sincerity of the festive season, the Sixteen contrast much-loved modern classics including Gabriel Jackson’s The Christ-child and Cecilia McDowall’s Brightest Star, with the gorgeous Renaissance sounds of Palestrina’s Videntes stellam Magi and Sheppard’s Reges Tharsis.

For fans of the more traditional, the programme has old favourites like Past Three O’Clock and Angels, From the Realms of Glory.

Traditional  A Gallery Carol
Sheppard  Reges Tharsis
Phillip A. Cooke There is No Rose
Britten  A Boy was Born
Oliver Tarney The Wise Men and the Star
Cornelius The Three Kings
Traditional  Past Three O’Clock
Traditional  I wonder as I Wander
Palestrina  Magnificat quarti toni
Cecilia McDowall Brightest Star

Pre-concert dinner tickets
We are offering a limited number of tickets for a pre-concert dinner at 6.30pm in St Stephen’s House dining room, across the cloister from the church. £25 for two courses, wine or soft drink and tea or coffee. Available to book with your concert ticket.