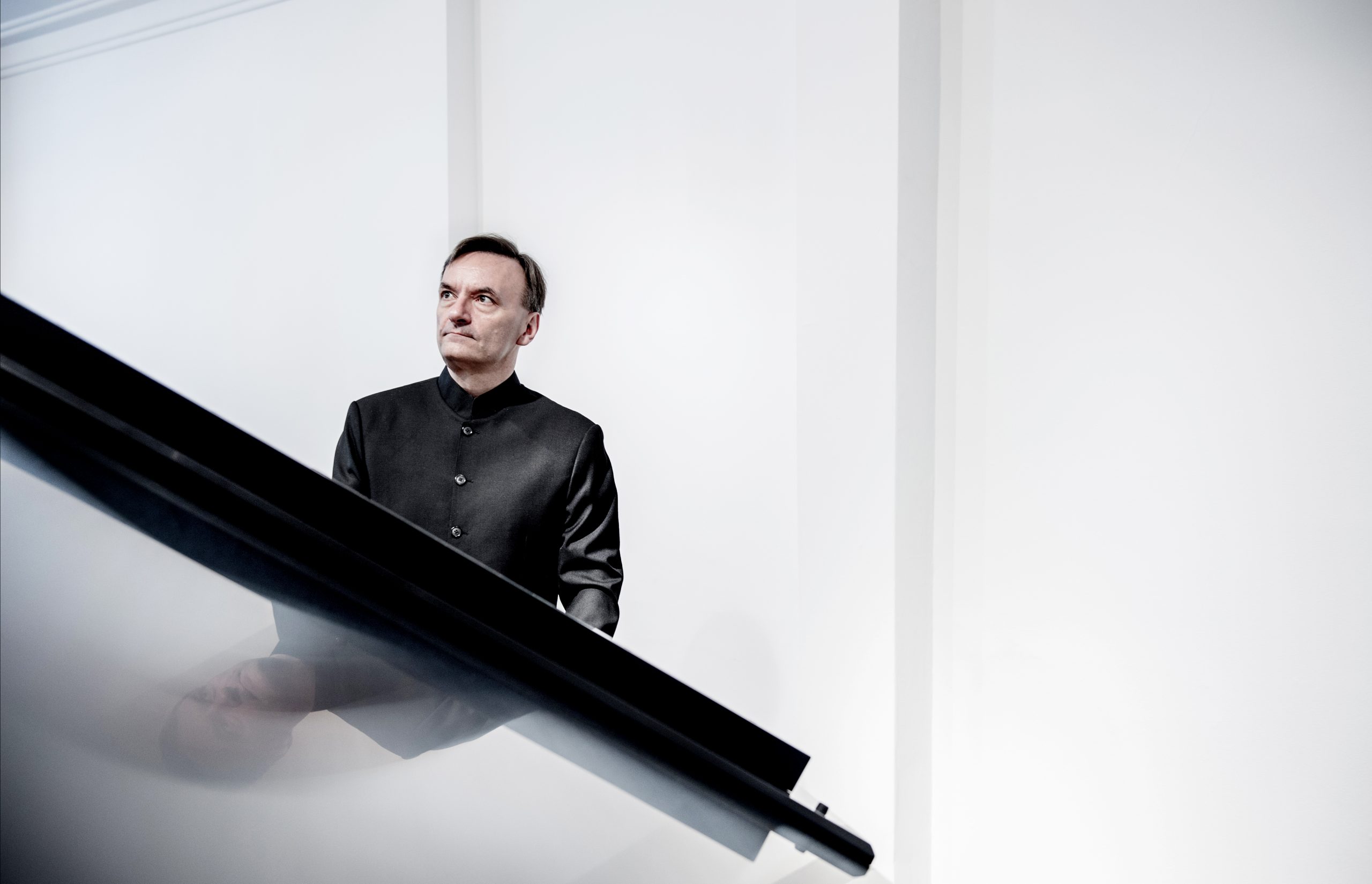 A programme that celebrates the composer-pianist, and there is no better way to describe it than in Sir Stephen’s own words:

‘There are a couple of themes occurring throughout this programme, firstly the world of charms and spells: Mompou’s Magic Songs, then Scriabin’s audacious conjuring of ecstatic fire, then Debussy’s triptych with its dreams of Asia, Spain and France. We end the concert in hell with Liszt! But also I wanted to celebrate composer-pianists, not so much as performers but as creators at the piano. It is impossible to imagine the music in the first half of this programme as having been written away from the keyboard, so direct is the connection from hands to strings to sound. Liszt first made a whole concert out of solo piano music, inventing the word ‘recital’ to describe it, so pianists ever since are in debt both to his design and to his hand which shaped the patterns on the keys which we all trace in his shadow.’

One of the most distinctive artists of his generation, Sir Stephen’s accolades range from the MacArthur Fellowship he received in 2001 to his knighthood in the Queen’s Birthday Honours 2022. A sought-after presence on the international stage, he has performed with all the major European, Asian and American orchestras. His catalogue of recordings numbers more than 60 with several Grammy nominations and an array of international prizes.

Noted as a composer as well as a performer, Sir Stephen has written for orchestra, choir, chamber ensemble, organ, harpsichord and solo piano, his collection for which includes four sonatas as well as the sonatina that he plays in this recital.