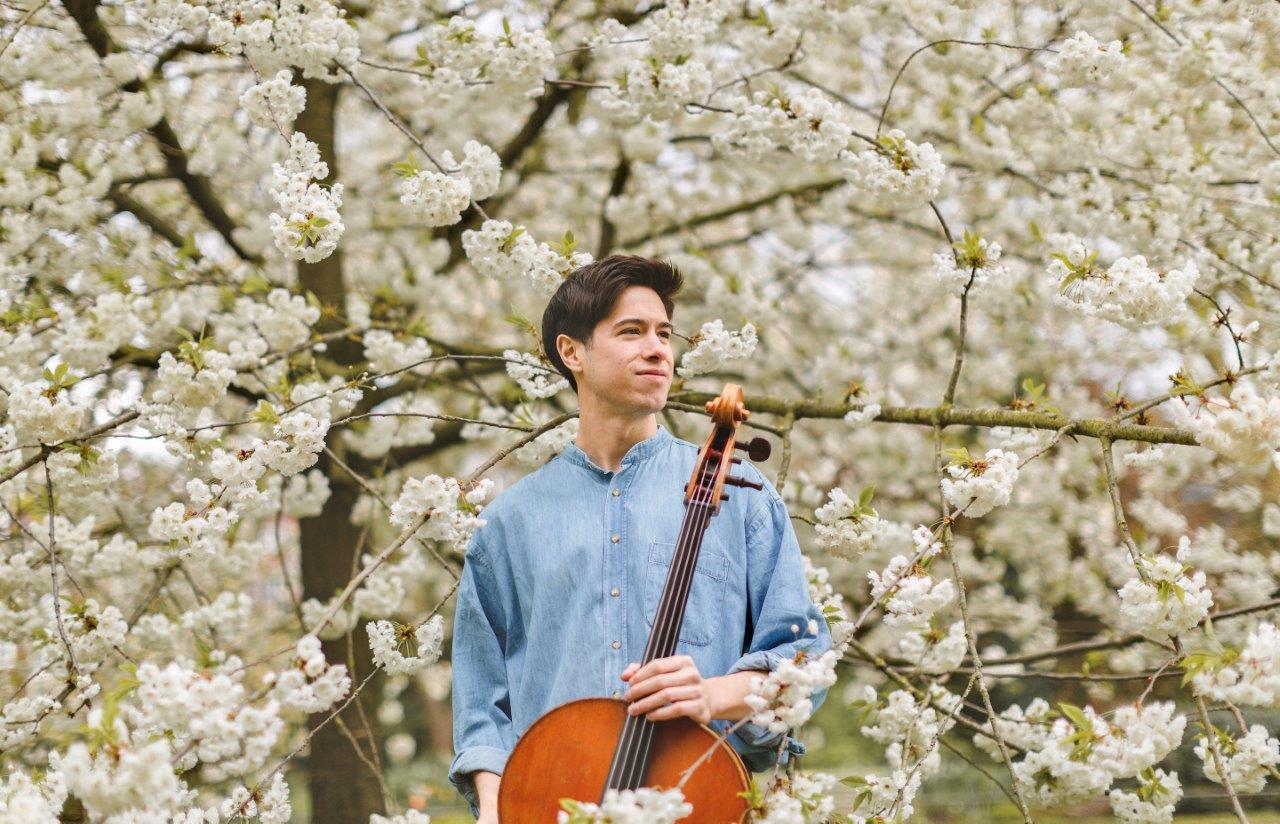 Durufle’s Requiem is often described as the only worthy  successor to Faure’s. It is a paradoxical work. Inspired by plainsong – the most rarefied form of music, ‘pure as an angel’s wing’ (Messiaen), purged of all human emotion – but Duruflé’s sensuous harmonies suffuse every note with feeling.
Syvati derives from the chanting of the Eastern Orthodox church; the plangent cello represents the Priest, the choir sings as the coffin is borne out of the church.
In the cello suites Bach is at his most intimate.

Next Generation Series artist Garwyn Linnell studied at the Folkwang University of the Arts in Essen, Germany and is now completing his master’s degree at the Royal Academy of Music with John Myerscough. He is cellist of the Ametza Quartet, part of the Frost A.S.S.E.T chamber music scheme at the Academy.