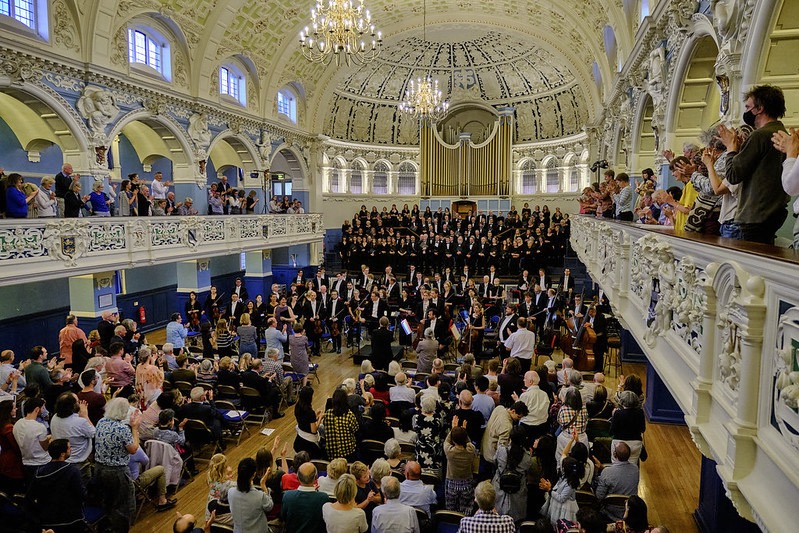 Generations of composers have been entranced by the beauties of the old polyphonic style perfected by the likes of Palestrina. The OBC’s summer concert showcases three great works whose composers tried to recreate that old style but ended up saying something quite new and special, each in their own way.

Thus J. S. Bach and Domenico Scarlatti in the eighteenth century, and Ralph Vaughan Williams, recently returned from the trenches of the First World War, each looked backwards, but each created something new and utterly characteristic.

These pieces will sound especially fine in the magnificent acoustic of St. John the Evangelist.