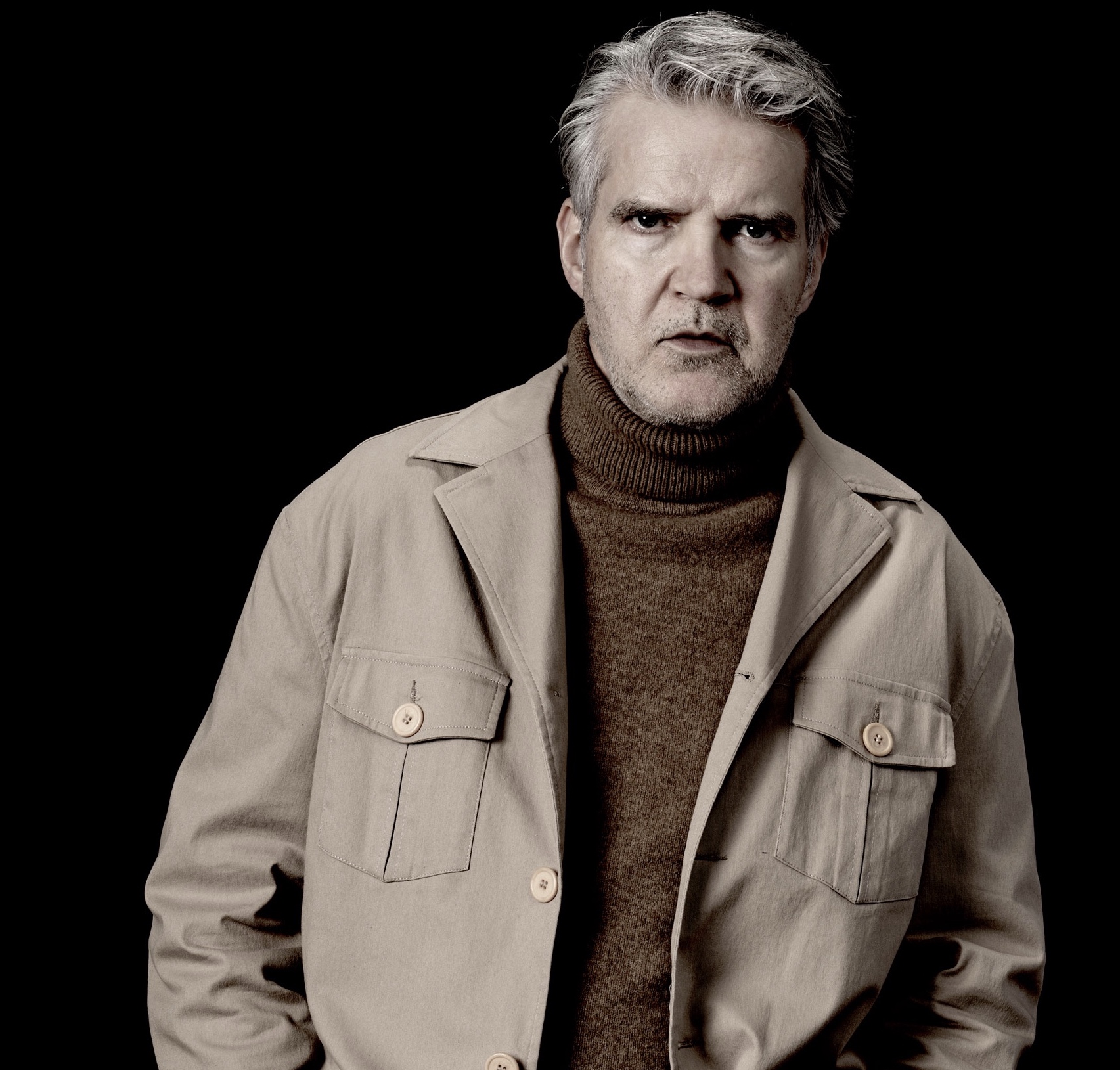 Lloyd Cole – From Rattlesnakes to Guesswork

One-time lead singer of the Commotions, Lloyd Cole launched his solo career in the late ‘80s. Twelve albums down the line, Guesswork mirrors the uncertainty of the world as you enter your third act. It’s his longest album yet and – constructed in his Massachusetts attic space – it sees him create a (mostly) electronic setting for his voice.

Some of the songs look back to past work, others tread new paths. When asked, ‘What now?’ Lloyd says: ‘I’m starting to think that old age could be a lot more fun than middle age. Because really what have we got to lose?’ These sentiments are borne out by some of the brighter, more pop arrangements on Guesswork.