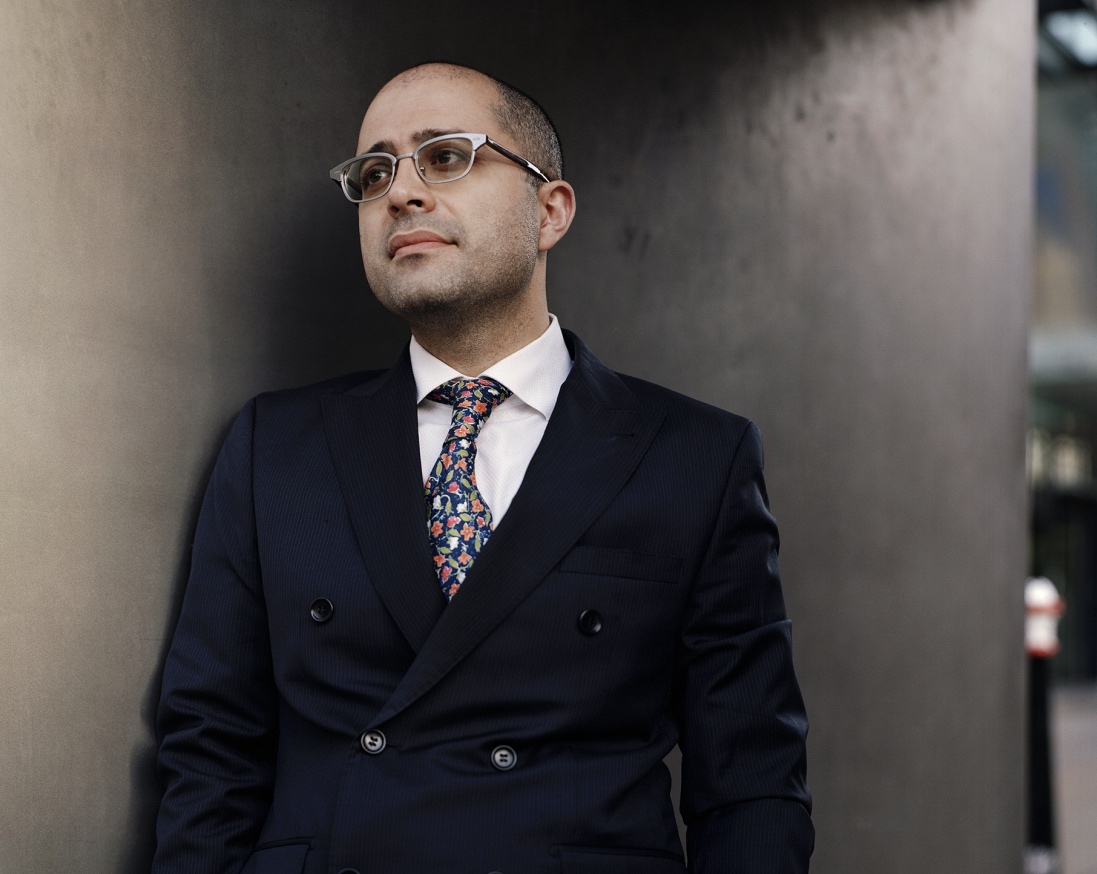 Bach’s sonatas for flute are among his best kept secrets. Here we journey from the outright masterpiece that is his Sonata in B minor for flute and harpsichord − with its huge expressive range culminating in bold exuberance − to the experiments with musical fashion that make up his intriguing Sonata in E major. Oxford Philharmonic’s own musicians Anthony Robb and Peter Adams join star harpsichordist Mahan Esfahani for this traversal of Bach’s flute-based chamber music in the atmospheric surroundings of St John the Evangelist Church.